Recent Scholarship Published by Cardozo Law Professors and Other Work 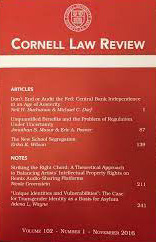 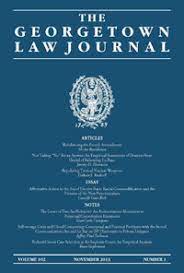 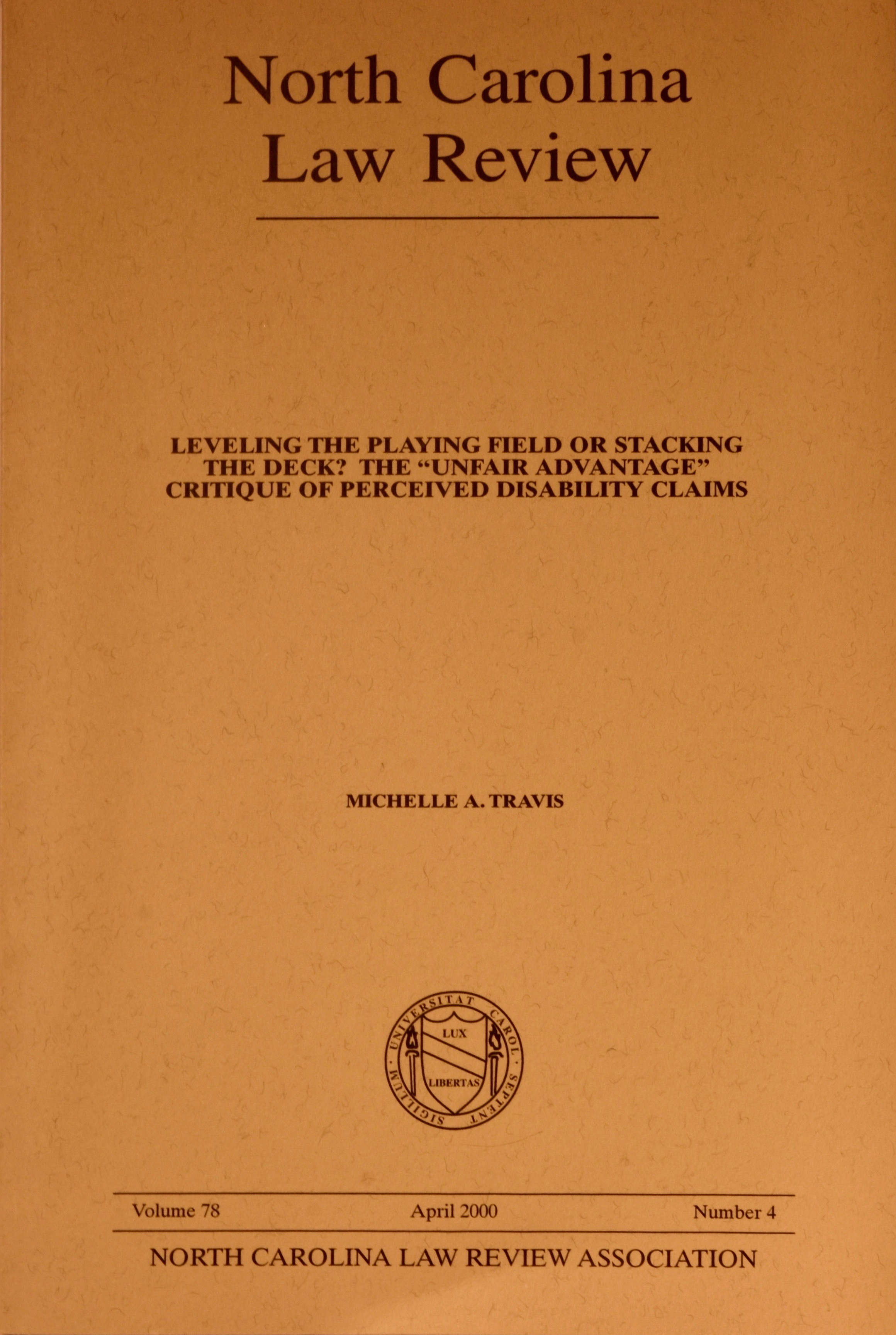 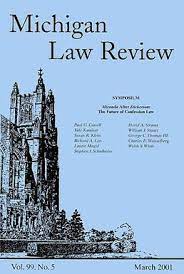 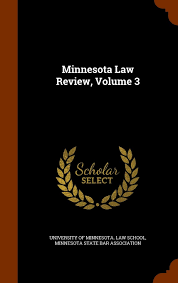 Our professors are renowned scholars and practitioners—experts who shape the study and practice of law. I'm proud to share a sampling of their recent scholarship with you. The energy and engagement exhibited by our faculty continue to make Cardozo a leader in legal education.

The commission is comprised of a bipartisan group of  36 experts on the Court and the Court reform debate. In addition to legal and other scholars, the Commissioners include former federal judges and practitioners who have appeared before the Court, as well as advocates for the reform of democratic institutions and of the administration of justice. The expertise represented on the Commission includes constitutional law, history and political science. 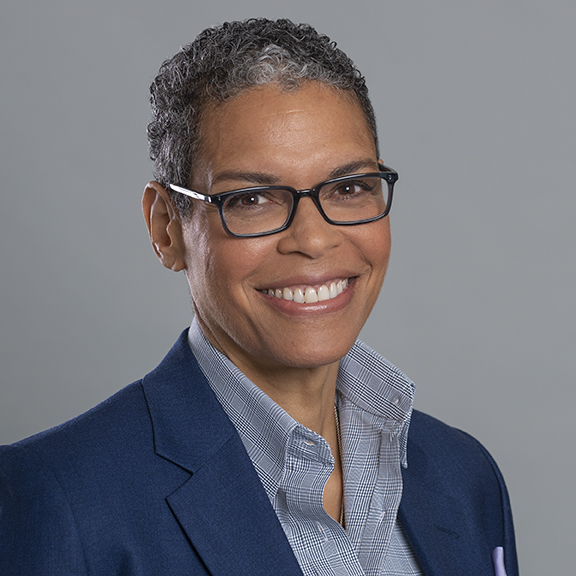 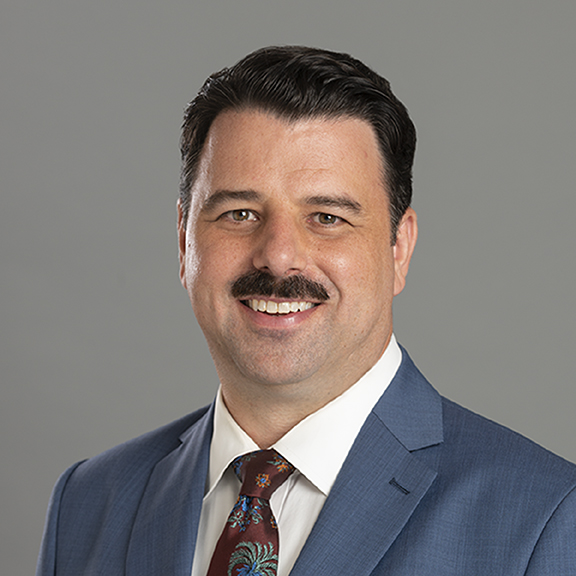 A hands-off regulatory approach vis-à-vis streaming payola is also supported by the doctrine of fair use since short-form music videos do not compete with streaming revenue, and because they often involve substantive transformation of the content at issue. 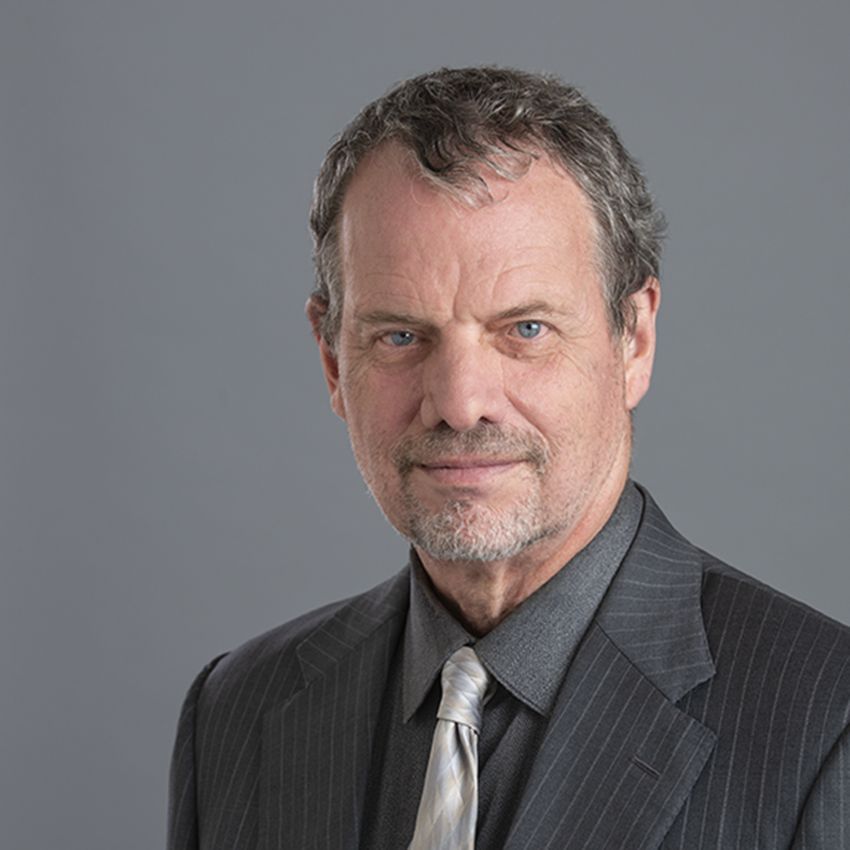 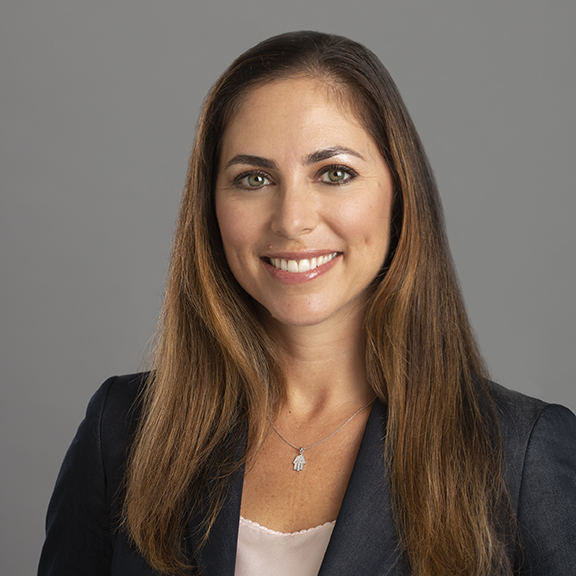 Given that international human rights law applies in times of peace and conflict, the framework offers additional, complementary state responsibility accountability mechanisms to individual criminal liability for more comprehensive redress for slavery and the slave trade as well as human trafficking harms. 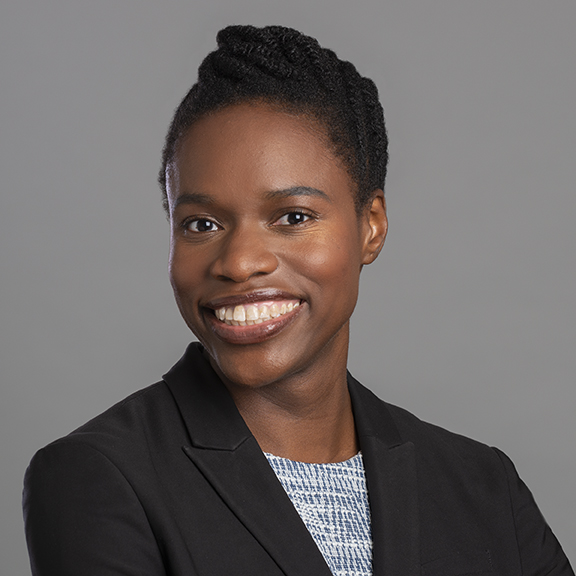 Another reason pretrial algorithms produce biased results is that they are exclusively built and trained with data from carceral knowledge sources – the police, pretrial services agencies, and the court system.

As scholars and policymakers alike grapple with the apparent fragility of many of the legal rules thought essential to guarding against an authoritarian executive, the post-Trump era is poised to join past periods in U.S. history as a time of sweeping structural reforms aimed at better checking the exercise of presidential power. 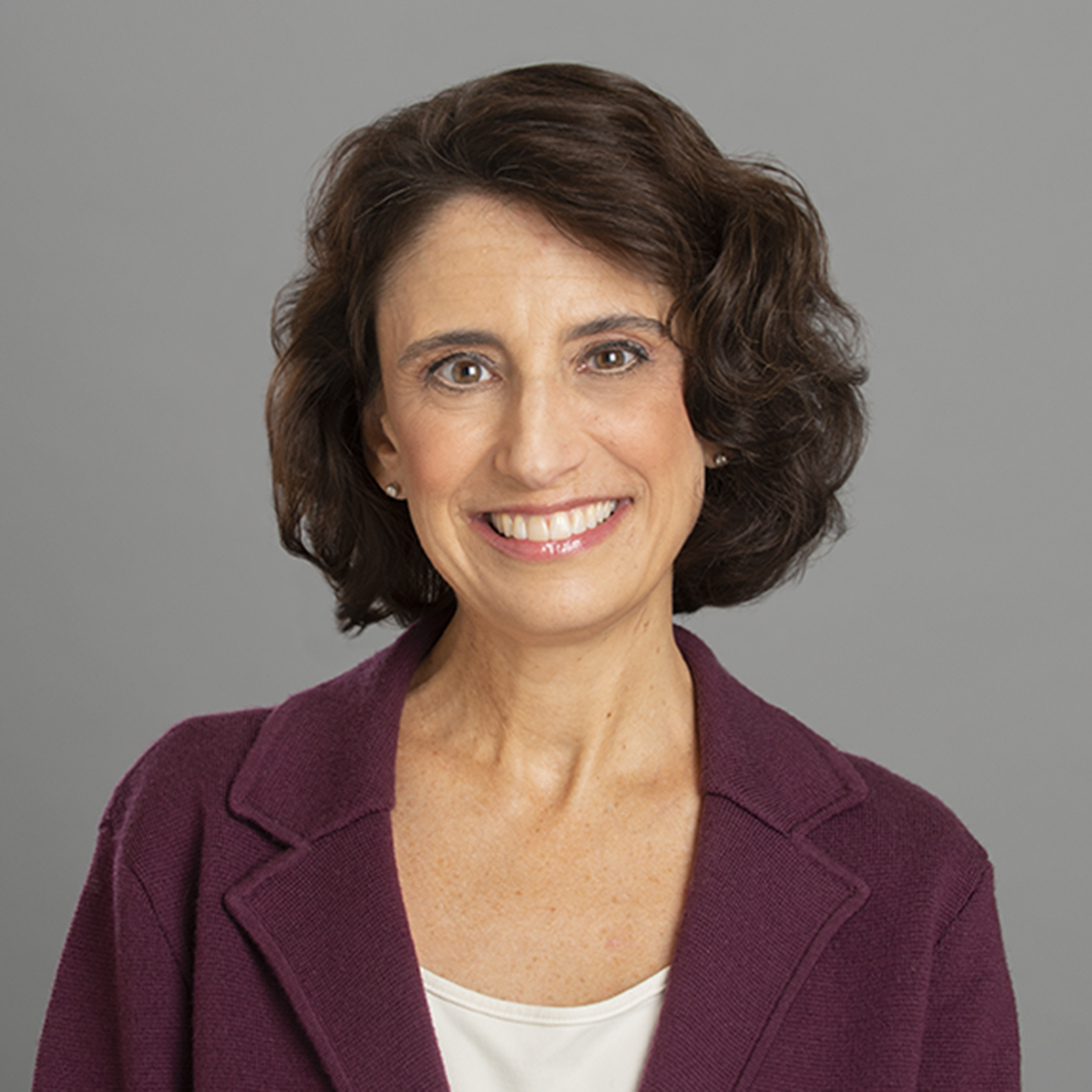 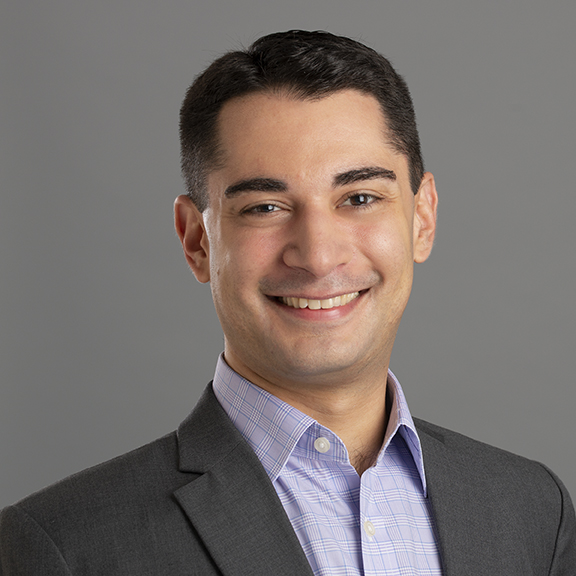 There is significant potential in taking law, land use law, and municipal finance law for localities, states, and regional arrangements to reallocate risk to the better situated and better equipped developers.

Rather than waiting on federal actors to implement such reforms, and thereby effectively acquiescing in the gridlock of a divided government, officials at the state and local level should take responsibility for improving the institutions they manage. 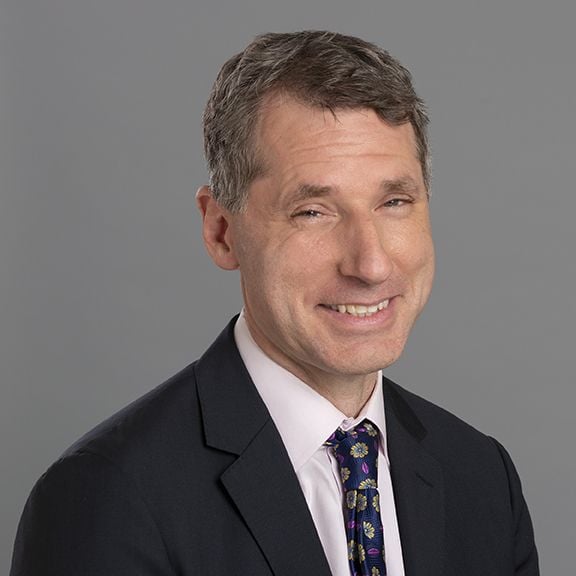 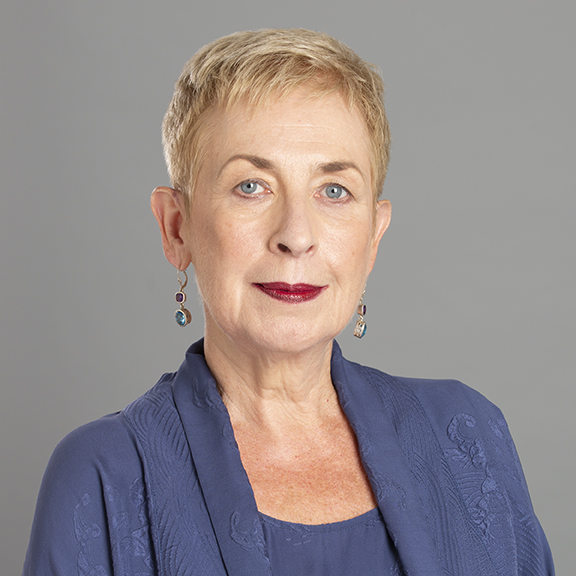 These state law claims that protect the individual private rights of owners of information are inadequate as the basis of a federal securities law concerned with such public policies as market integrity, efficiency and protection of investors. 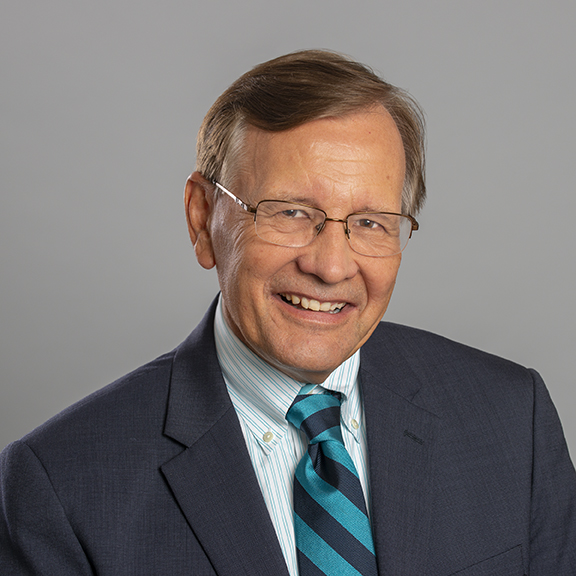 Tax policy, remain an underutilized tool for combatting exclusion. Because economic motives lie behind much exclusionary zoning – and particularly fiscal zoning –economic incentives and disincentives have the potential to alter the calculus facing municipal decision makers.

Regulation should adapt now that unicorns are multiplying, and we know they are not harmless. Unicorns do not need to be killed, but they should be tamed. 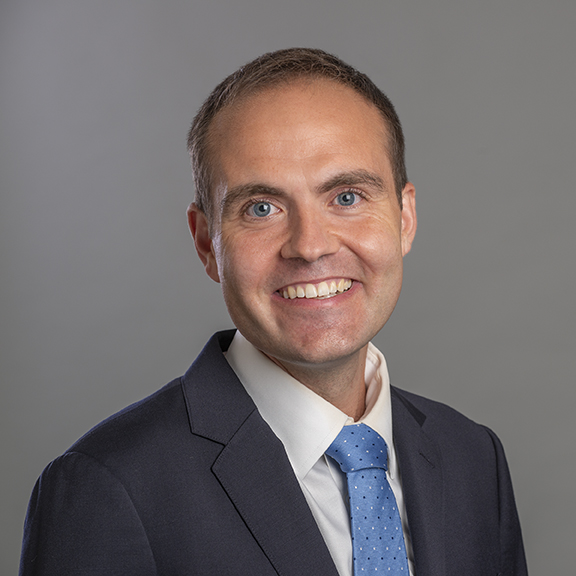 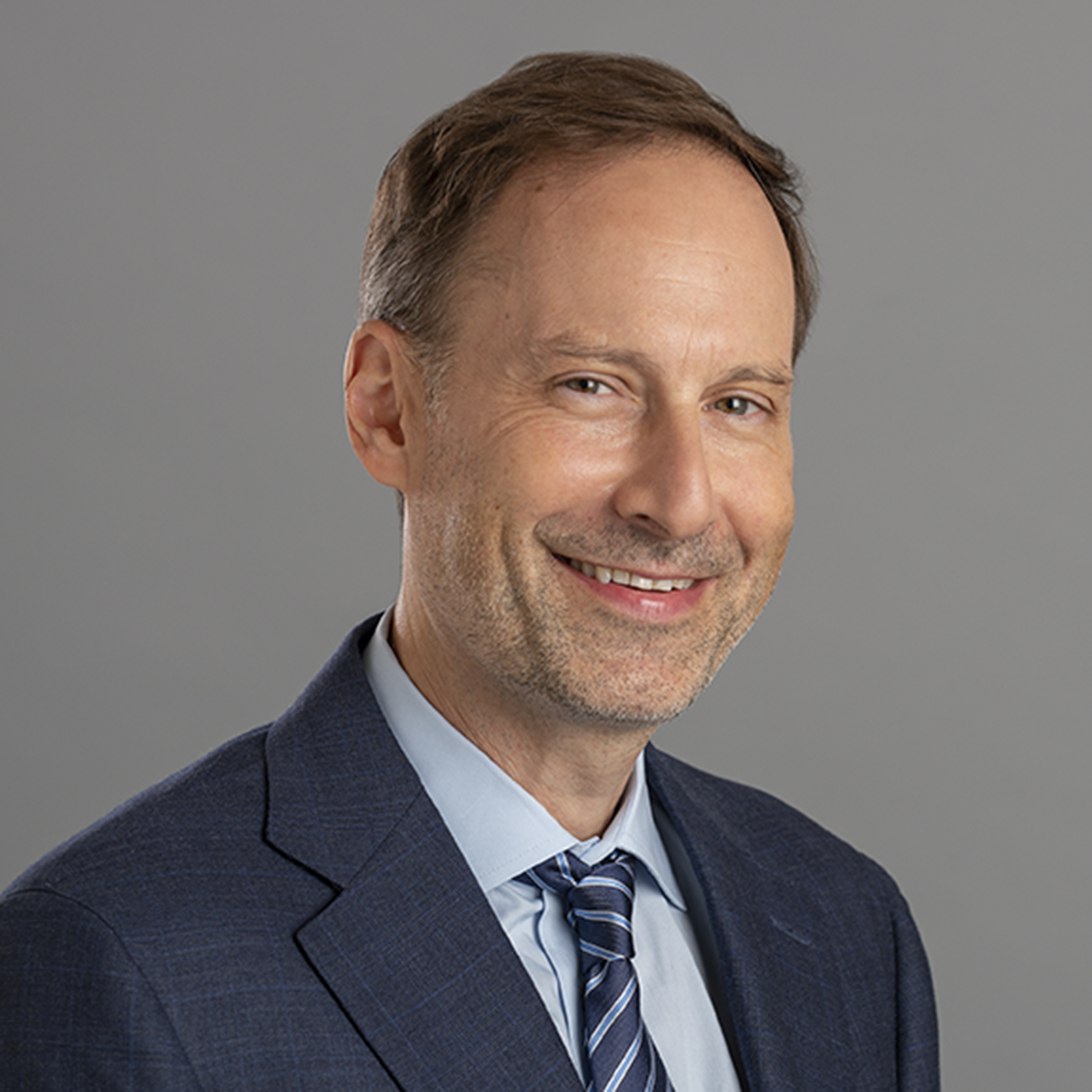 Because courts and enforcers have relatively little experience with enforcement in social media markets, more research and learning about the welfare impact of increased consumption of these kinds of addictive and exploitative products is needed.