CLIHHR’s Law Teaching Guides help professors incorporate today’s legal issues into the courses they teach, tapping into students’ passions while training them to recognize and respond to structural violence and human and civil rights violations across practice areas. The Law Teaching Guides are grounded in cases many professors already teach and include learning objectives, questions that can be used for in-class discussion or exams, and useful background. The Law Teaching Guides serve as a flexible resource professors can easily adapt for introductory survey courses or upper-level seminars to plan or update syllabi, individual lessons, exams and more. 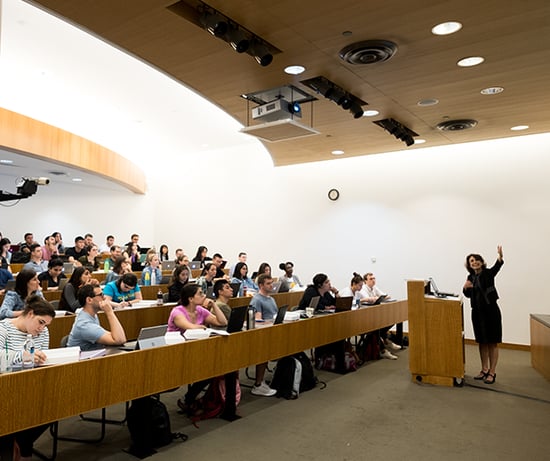 Module 1 traces the origins of the plenary power doctrine and broad judicial deference in immigration law, highlighting the ways in which current law and government policies are a continuation of past treatment of immigrants along identity lines.

Module 2 analyzes the underlying justifications for including and excluding certain groups in society from attaining citizenship and the responsibilities that have come with the right to have rights historically and today.

Module 3 examines exclusion and deportation of noncitizens in light of constitutional due process guarantees, interrogating the “entry fiction” doctrine in consideration with U.S. international human rights law obligations—namely, the right to liberty and to be free from arbitrary detention.

Module 4 highlights the different ways the U.S. Supreme Court has conceptualized the right to religious liberty over time—from belief, to practice, to identity—and highlights the challenges the Court has faced in determining what qualifies as “establishment” of religion per the First Amendment of the U.S. Constitution.

Module 5 examines the Court’s developing jurisprudence on the right to religious equality and nondiscrimination, exploring the underlying rationales that federal courts have used to delineate the contours and boundaries of religious liberty with an eye toward understanding the relationship between government and religion, majority-minority dynamics and social cohesion, and public and private discrimination on account of religious beliefs, practices, and identities.

Module 6 explores the U.S. constitutional law doctrine in the context of voting rights, especially in light of the historical and present disenfranchisement of certain groups along identity lines, tracing deliberate efforts of both non-state and state actors to intimidate African Americans from voting following the implementation of the Fourteenth and Fifteenth Amendments at the end of the Civil War and the start of Reconstruction as well as exploring the Native Americans’ suffrage movement in light of evolving citizenship rights.

Module 7 examines the challenges of overcoming the limited liability of corporations and holding them accountable for human rights violations, assessing the utility of internal corporate regulatory mechanisms to prevent corporate human rights abuses and evaluating the international and domestic legal frameworks that pertain to corporations and human rights for providing redress to individual victims harmed by corporate actors.

Module 8 focuses on the issue of mass incarceration in the United States and the evolution of criminal procedure law and policing practices that have contributed to this phenomenon. While examining the evolution of the probable cause standard into the more subjective reasonable suspicion standard, this module posits various ways that the latter can lead to increased incarceration rates and the overrepresentation of minority communities in U.S. prisons.

Module 10 explains the establishment of the International Criminal Court and its role as a preventative institution as well as the award of reparations.

This module includes the following suggested readings: Lubanga Order for Reparations; Rome Statute; and, “From Punishment to Prevention Reflections on the Future of International Criminal Justice,” by former President of the ICC Judge Sang-Hyun Song.

Module 11 explores the ways in which reparations, whether compensatory or symbolic, may offer restitution and restorative justice to the Black community in the United States. Tort legal theory is utilized to present an understanding, framework, and establishment of the causal link between the enslavement of Black Americans and the ongoing systemic racism, injustice, and inequality that Black Americans face today.

Module 12 explores the “reasonable person” standard in U.S. criminal law as it relates to the establishment of particular defenses. Specifically, the module intends to critically question what “reasonableness” means, and how the implied notion of “objectivity” excludes segments of society and certain identity groups at the outset, while accounting for historical and present violence and inequalities. Specifically, the module deconstructs implicit notions on gender, race, and disability in the reasonable person standard as it is applied to self-defense and policing.

Fill out this form to download any of the Law Teaching Guides, Free of charge. 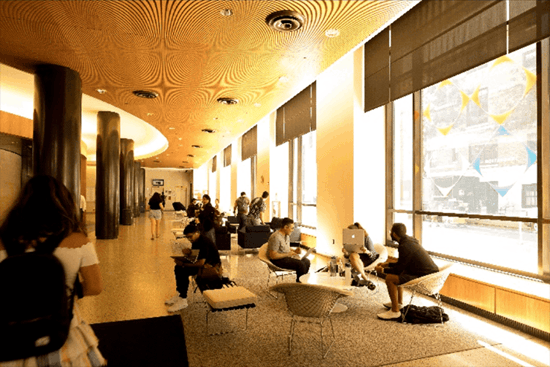 The Cardozo Law Institute in
Holocaust and Human Rights

The Cardozo Law Institute in Holocaust and Human Rights (CLIHHR, pronounced 'clear') is a leading global center for the study, teaching, and promotion of human rights. CLIHHR strengthens laws, norms, and institutions to prevent mass atrocities, protect affected populations, and rebuild societies in the wake of atrocities. Originally founded in 2005 by Professor Richard Weisberg, CLIHHR has matured into an institute and human rights clinic with practical tools. Today, CLIHHR is led by Professor Jocelyn Getgen Kestenbaum and responds to the growing global need for scholarly, policy, and advocacy work to prevent atrocities and promote human security.

This work is licensed under a Creative Commons Attribution-NonCommercial-ShareAlike 4.0 International License