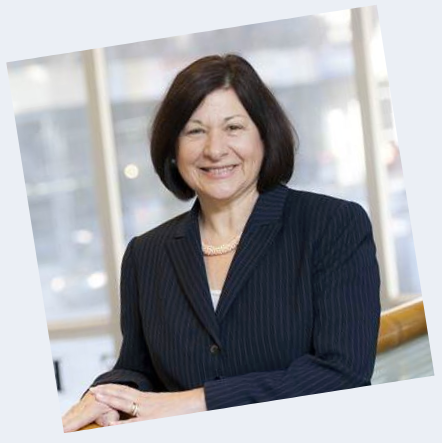 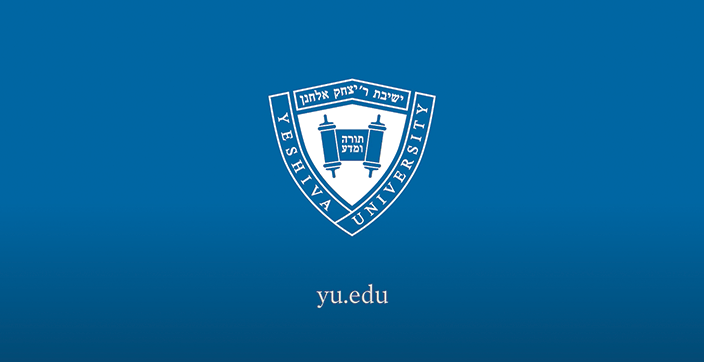 Yeshiva University professors are prominent scholars and practitioners, experts who shape their disciplines by contributing new knowledge and discoveries.

I'm so pleased to share with you a sampling of their recent scholarship and research. I believe that you’ll agree that their impact is significant and their influence wide ranging. I hope you enjoy.

Provost Botman has dedicated her career to higher education and has served in leadership positions at the University of Massachusetts, the The City University of New York and University of Southern Maine.

As Vice President for Academic Affairs at the University of Massachusetts System, she strengthened technology and engineering education throughout the State by bringing together K-12 teachers, university faculty and retired engineers together to design new programs that were introduced to secondary schools. She helped create UMass Online, a multi-campus online initiative dedicated to high quality online education. Dr. Botman's commitment to campus engagement with local communities resulted in a five-campus environmental studies initiative at the University of Massachusetts that addressed community needs during her tenure.

Under her leadership as Provost and Executive Vice Chancellor for Academic Affairs, CUNY created a School of Public Health, an Institute for Demographic Research, a master's program in Middle Eastern Studies and CUNY's first-ever online degree. Provost Botman also headed a Campaign for Student Success, which set out to ensure that more students successfully graduated from the colleges of the University.

As the president of the University of Southern Maine, she inspired new academic programs, raised scholarship dollars for students who would have otherwise been unable to attend the University and promoted technology-assisted instruction.

Dr. Botman has also taught at the College of the Holy Cross, where she was involved in international programs and promoted Middle Eastern Studies.

Spots in the last
2 years 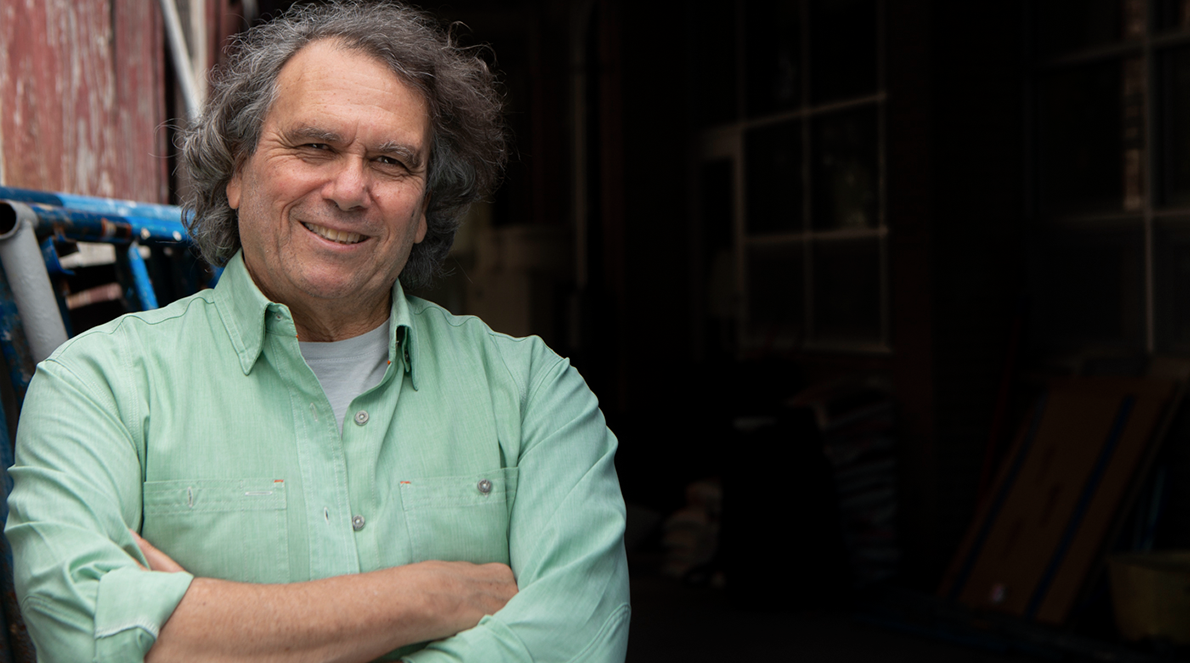 “Fly me to the moon and let me play among the stars” could well be the lyrics to the life of Dr. Edward Belbruno. His recent publication, co-authored with James Green, former chief scientist at NASA (where Dr. Belbruno used to work), outlines a NASA mission that could analyze, for the first time, dark matter in the universe. A fitting mission for a man who once used his art (he is a renowned painter) to trace a mathematical trajectory to recover a lost satellite. Truly a player among the stars. 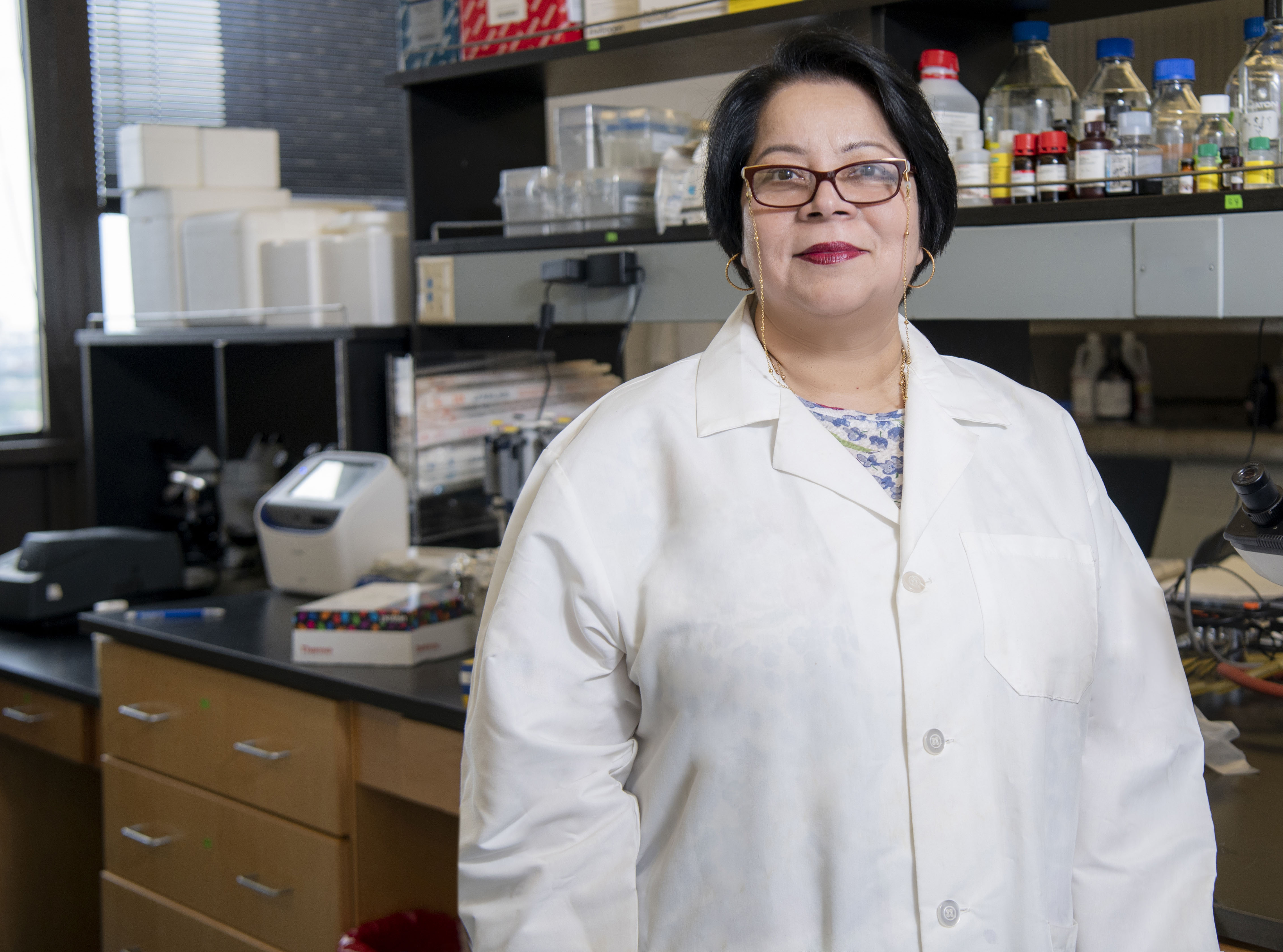 Dr. Radhashree Maitra, associate professor of biology at Yeshiva University and a Senior Scientist at Montefiore Medical Center, is working diligently to combat a deadly form of colorectal cancer by targeting a mutant gene with a therapy that induces the self-destruction of the gene. Her life-saving research, recently supported by a two-year grant from the National Institutes of Health, is crucial because there is no FDA-approved treatment option for this aggressive disease. 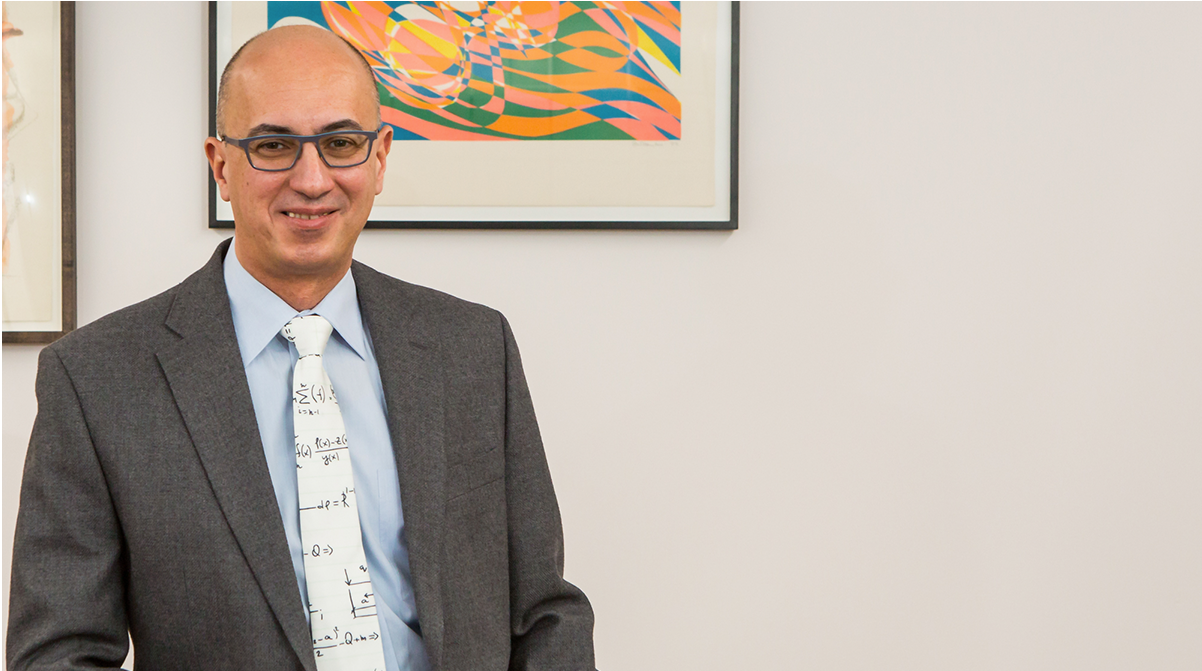 Take a passion for numbers, add a love of teaching, and you have Dr. Marian Gidea, an expert in dynamical systems and applications who has co-authored two books, published dozens of articles and spoken at more than 50 conferences around the world. In 2021, the National Science Foundation appointed him as a program director in the Mathematical Sciences Division, a position awarded only to the most accomplished researchers. Dr. Gidea has received over $900,000 in research funding since he joined YU in 2013. Now that’s an impressive number.

Studying the behavior of children is what Dr. Lisa Chalik does best. As the director of the Developing Minds Lab at Stern College for Women, she and her students explore how children organize their social categories and make inferences about people based on their social category membership. She is a widely admired and beloved professor who serves as a mentor to many students, many of whom design and run the research studies done by the Lab. 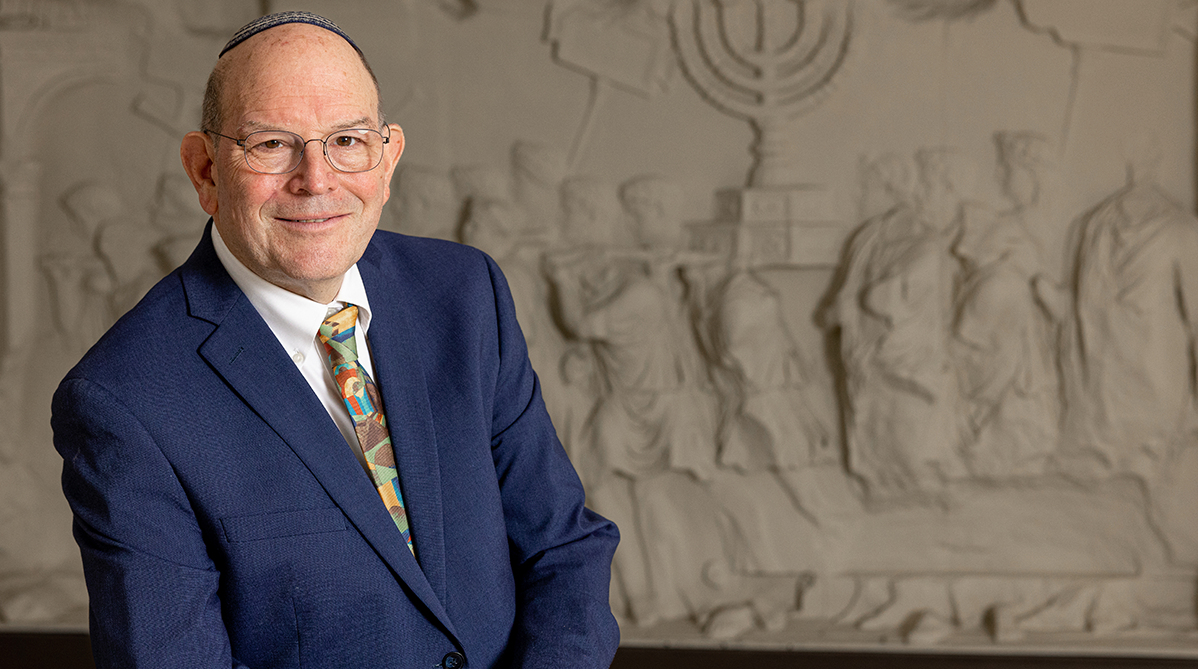 2022: The Samaritans: a Biblical People, Brill

“Contrarian” and “integrationist” are good adjectives for Dr. Steven Fine, director of the YU Center for Israel Studies, because he works within YU’s tradition of Torah U’madda, a synthesis of Torah and secular knowledge. His recent project, The Samaritans: A Biblical People, is a pure distillation of this tradition: a documentary, a lovely companion book, and a top-notch art exhibition, making stops over the next year in New York City; Washington, D.C.; and Frankfurt, Germany. The tradition lives on. 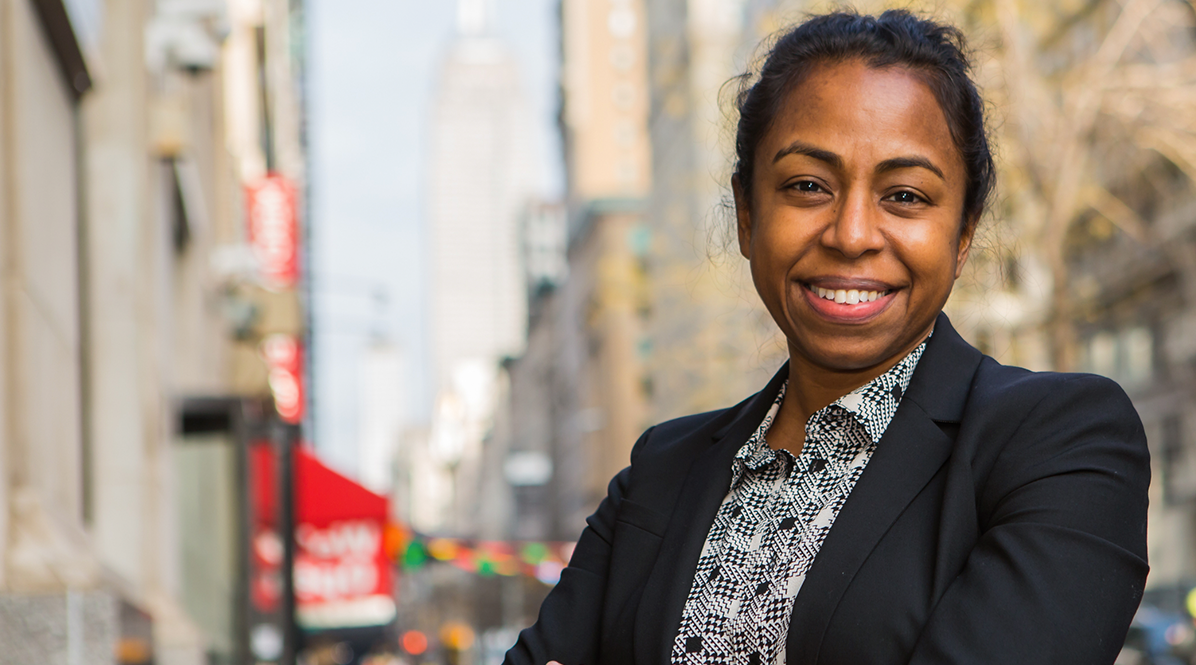 Professor Myriam Gilles’ paper trail is more like a paper highway, full of articles and essays on many law-related topics. She is an expert on forced arbitration, having written extensively against it and even testified about it before several House Judiciary Committees in Washington, D.C. But despite all her accomplishments, the one of which she is most proud is being voted Best First Year Professor by the graduating class of 2019. 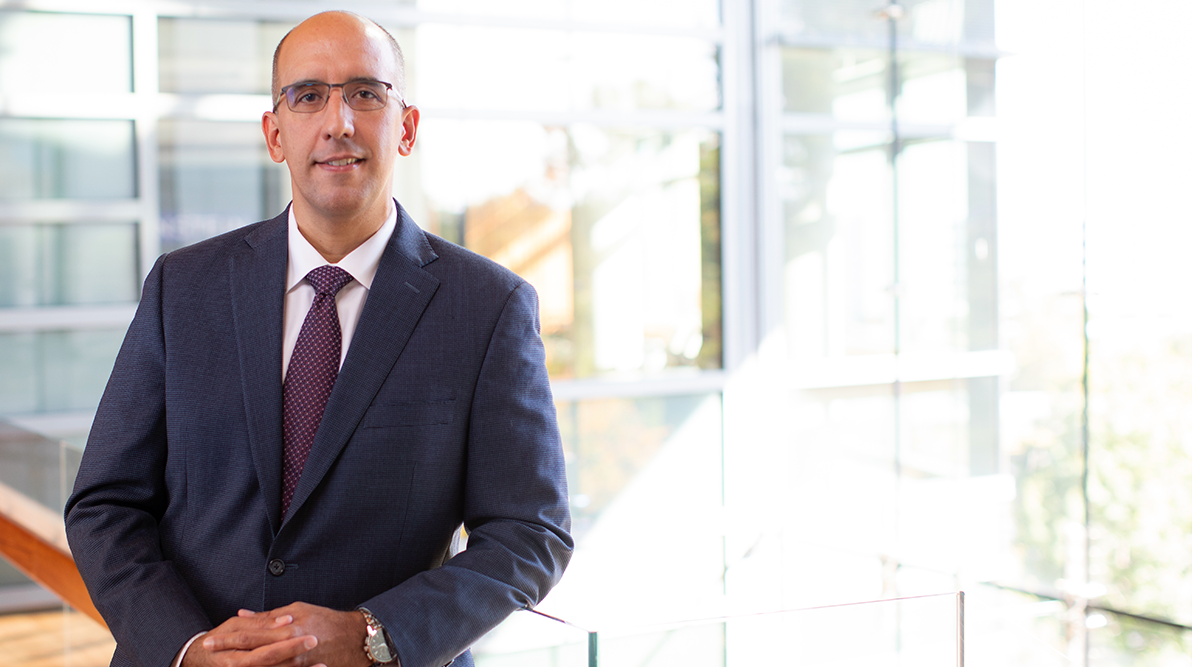 2021: Recipient of a $4 Million Grant From The National Institutes of Health

Recognized for his work on the psychology of diabetes, Dr. Jeffrey Gonzalez’s driving passion for behavioral medicine leads him to focus his research on helping those impacted most by this insidious disease, such as people of color and those with lower socio-economic status. The importance of this work was recently certified by a $4 million grant from The National Institutes of Health to support the research he and his collaborators are conducting at the Albert Einstein College of Medicine. 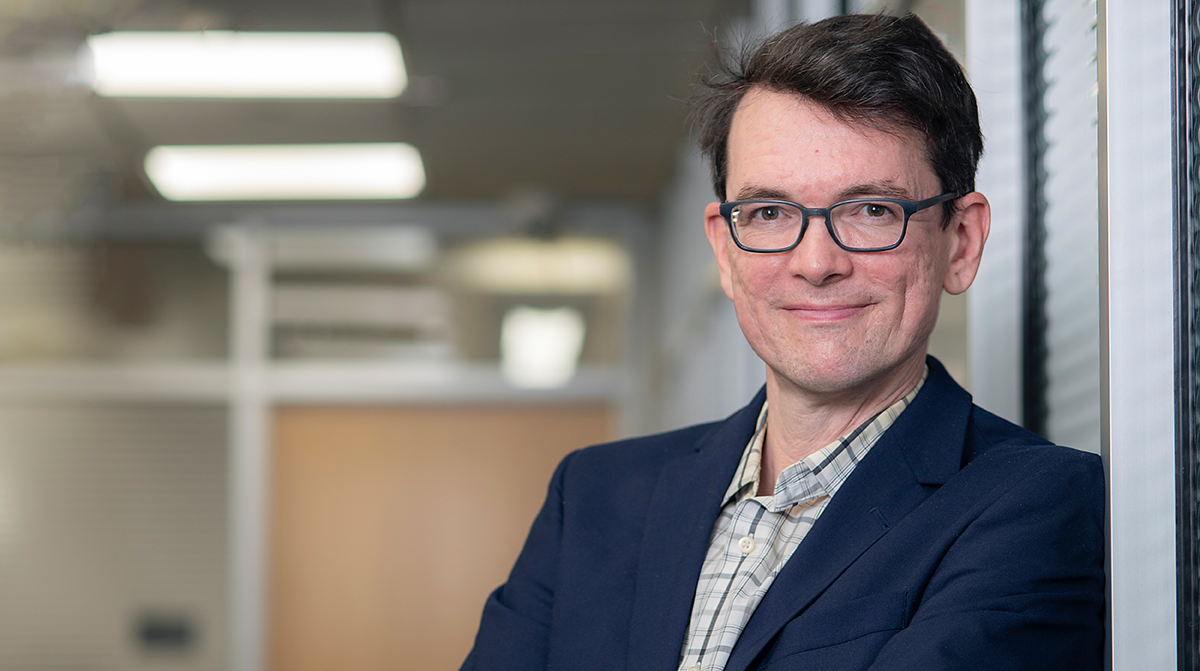 2022: Irish Culture and The People: Populism and its Discontents, Oxford University Press

Dr. Seamus O’Malley’s Making History New: Modernism and Historical Narrative was widely praised for challenging the claim that modernism is anti-historical and how that shaped the way he reassessed literary modernism. In his soon-to-be published book, Irish Culture and the People: Populism and Its Discontents, he takes a deep dive into Irish literary culture and how the country’s long history of populism has shaped it. As for a third book? Perhaps one that indulges his scholarly interest in underground comics. 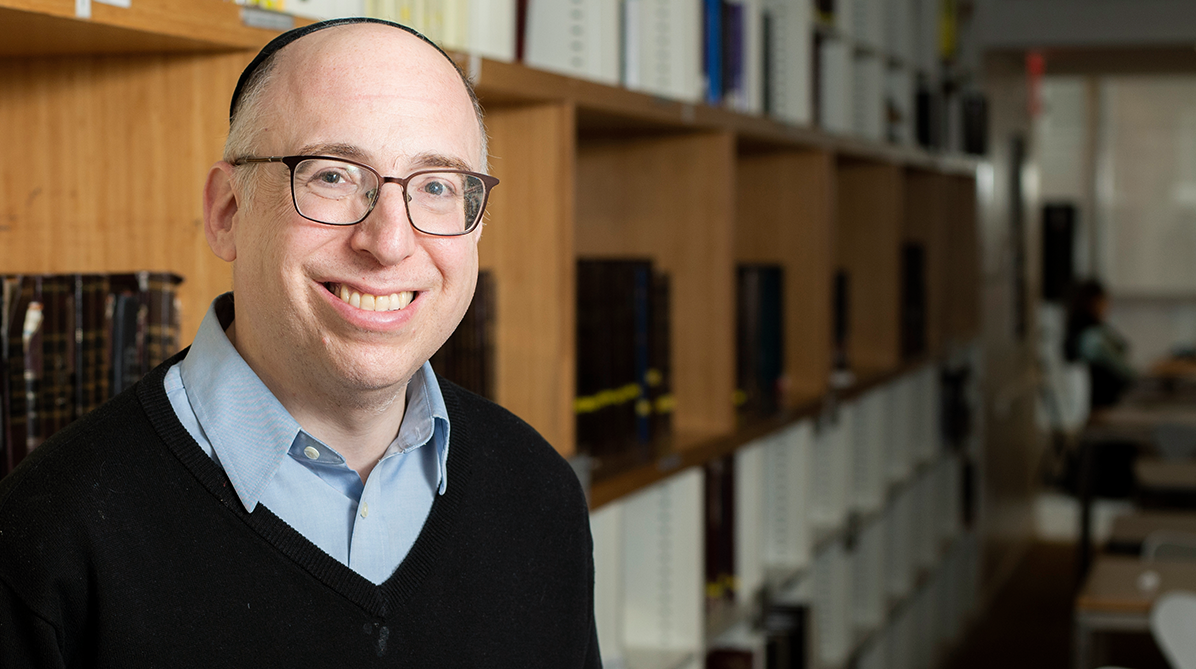 2022: Rabbis in the Land of Atheism: The Struggle to Save Judaism in the Soviet Union

If it weren’t for Isaac Bashevis Singer, Dr. Joshua Karlip might have led an entirely different life. But his boyhood discovery of the author led to an academic career studying the relationship between traditional and modern Jewish movements. Fellowships from Harvard University and Leipzig University have supported his work, and a recent grant from the Jewish Museum and Tolerance Center in Moscow will help him complete his latest book project, Rabbis in the Land of Atheism: The Struggle to Save Judaism in the Soviet Union. 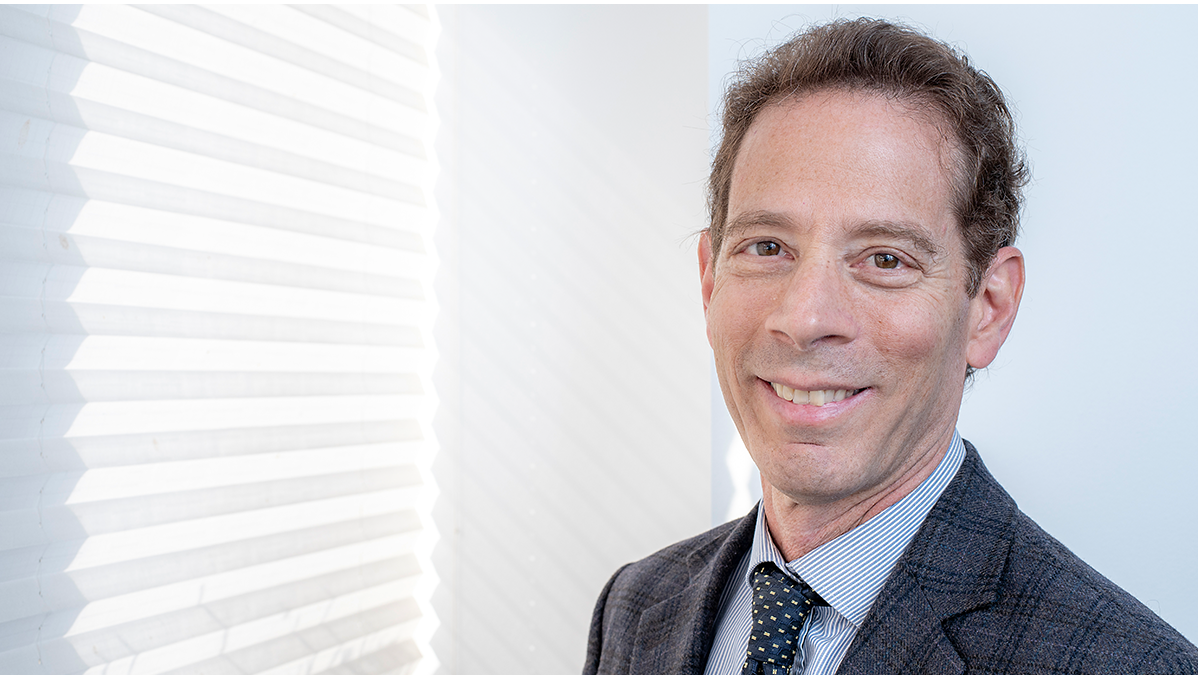 2021: “Cognitive Reserve Moderates the Efficiency of Prefrontal Cortex Activation Patterns of Gait in Older Adults,” The Journals of Gerontology

If you’re getting older—and who isn’t these days—Dr. Roee Holtzer, an expert in the cognition and motor function of older adults, can help ease your way. Along with co-authoring numerous studies on aging-related topics, he is a dedicated and beloved professor supervising graduate student research and training future neuropsychologists. If that’s not enough, he’s also a licensed psychologist in New York State. Dr. Holzer is definitely a busy man doing crucial work to help humanity age with grace. 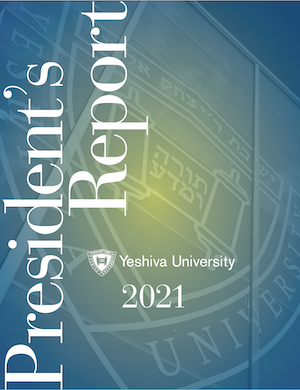 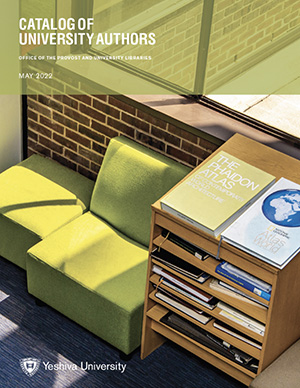 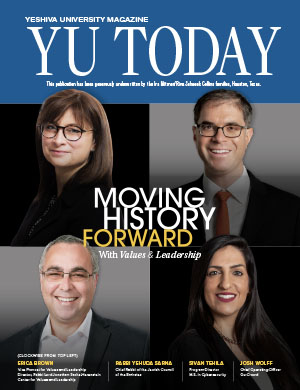